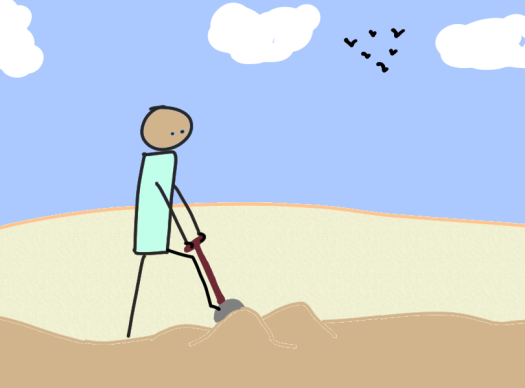 Social media is not about the exploitation of technology but service to community. – Simon Mainwaring

As the year draws to a close there are a few things I have learned that you may find interesting.

A few years ago, that thought became if it isn’t on the internet, then it doesn’t exist.

Clearly, whatever it is that I was referring to does exist…

The point is that if others aren’t aware then does it matter whether it does or not?

It’s a bit like the old Zen question of if a tree falls in a forest and no one is around to hear it does it make a sound?

It’s all very well reading other people’s material and thinking hard about things but do you really need to start doing things yourself?

Well… the only way to find out was to start trying to do something and that’s where this blog started a few years ago.

And at first, it was awkward and halting. I didn’t quite know what I was writing about or who I was writing for and what would happen as a result.

But what I learned was that didn’t matter, for a few reasons.

First, the act of doing something had a benefit in itself.

Deciding to write at around the same time each day and just seeing where things went was the only way I would find out where I wanted to go.

To find treasure, you have to start to dig.

I started thinking I’d write about energy, a field in which I had some experience.

And really, its through writing that I started to discover what I was really interested in.

Second, you might start by trying to attract people or write for an audience but you soon realise that’s just tiring.

If you write about what you are interested in then at least there’s one person who’s getting some value from what you’re doing.

The fact is that spreading it more widely has nothing to do with you.

Derek Silvers has a wonderful TED talk on how to start a movement that shows a lone dancer on a field.

At that point, he’s just a nut dancing around.

What changes is when he gets his first follower. That first person who joins in is the one makes everything change.

That bit of social proof is what gets more people to join in and eventually have everyone join in.

It’s Christmas, after all, so we watched Elf, with Will Ferrell.

And the same thing happens there when Zooey Deschanel starts carolling near the end. At first she’s a lone voice and it’s only when someone else joins in and then someone else that it registers on Santa’s Christmas spirit meters.

So that’s probably the biggest thing that I’ve learned in the last couple of years of writing.

If you want to create something – words, pictures, music, software, a business – you’ll need to do it for yourself first.

Check that you are happy when you do it regardless of anything that happens later.

And then, whether it goes anywhere else depends on the community out there and what they do.

You can’t control that but you can be thankful if they like what you do.

So, for those of you that take the time to read and like these posts thank you very much and I hope you have a great Christmas and Happy New Year.