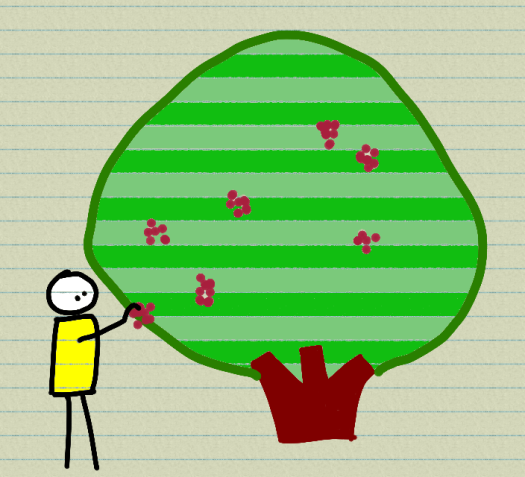 Post-truth was chosen as the Word of the Year in 2016 by Oxford Dictionaries because it seemed to describe the essence of what happened during BREXIT and the US Presidential election.

People have always cherry-picked – selecting the data or evidence that supports their point of view while discounting or ignoring other information.

The thing that is changing, however, is that in a continuum between what is false and what is true, we are getting much better at using falsehoods to manipulate how people think and respond to messages – and the politicians are the ones doing this best.

For example, which news headlines grab your attention?

The best ones create a visceral, emotional response. Facts are dull. Feelings make you sit up and take notice.

From the £350 million for the NHS claim that Boris Johnson recently repeated to the belief that former U.S President Barack Obama wasn’t born in the U.S, statements that create feelings can ripple through societies, magnified by 24-hour news and social media.

But that’s ok, some people might say. There is no truth, as such. Facts have a lifespan – in science, especially, what we think we know is constantly being overturned by new discoveries and through the application of new technology.

What we have are the facts of the moment – and opinions – and what we do is combine these to create a social understanding of the here and now. Everything is relative and needs to be understood in context. It’s contingent.

The only time we learn really what is true and what is not is when we look back. History tells us how facts were used and what happened as a result.

In real-time, we only have “alternative facts”.

So what do you do about the facts around you? There are two options.

If you want to peddle facts, there are three kinds of people you will face.

You will never get those that disagree to change their minds. The ones that agree with you are already on your side.

Your messages need to speak directly to those who agree with you to make sure that their existing points of view are energized and inflamed – and try to win over those people on the fence.

This is why Trump’s style is so powerful. He speaks directly to his followers through Twitter, and the messages that filter out through the media bring some people to his camp, and he ignores everyone else. And he gets results as a result.

If you are a consumer of facts, there is only one approach you can take – caveat lector.

One Reply to “How to function in a post-truth world”