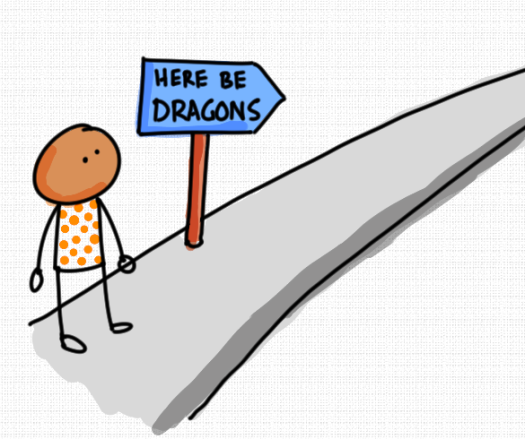 The darkest places in hell are reserved for those who maintain their neutrality in times of moral crisis. – Dante Alighieri

I had nothing to read this weekend so I bought a newspaper.

Not any newspaper, however. I bought one that is bought by people who think they run the country.

Newspapers such as the Daily Mirror plunge into the news and take positions – very clearly defined stances on what is good and bad.

I find myself agreeing with some of their points.

But I also question other points.

For example, the Conservative Party currently has the most diverse election leadership campaign in its history.

This is no accident but a result of actions taken 17 years ago by David Cameron to increase the pipeline of diverse candidates in the Conservative Party.

This does not sway the Mirror’s position – all the candidates are Conservatives and therefore bad for the country.

And so what is someone who is not sure what to think supposed to do?

There are key issues that are dominating the news right now.

How is one supposed to even enter a conversation about them?

Most of us don’t know where to begin.

I saw a social media post that attempted to “discuss” abortion using a systems thinking approach.

There were a range of reactions…

Some that stood out included the thought that any such discussion was rationalist and had embedded within it patriarchal systems of thinking.

Others simply called the framing of the question “evil”.

The papers don’t worry about this kind of thing, they take a position and shout about the reasons why they believe they’re right.

For my own part I recently learned a term that might be helpful.

Such actions are ones that are opposed to women’s rights, minority rights, universal civil rights, religious freedom, freedom of dissent and universal equality.

In my last post I wrote about exploring strategies and tools for an increasingly complicated one.

The first strategy, then, is to read critically.

And a good way to do that is to come off your phone and buy a real news paper.