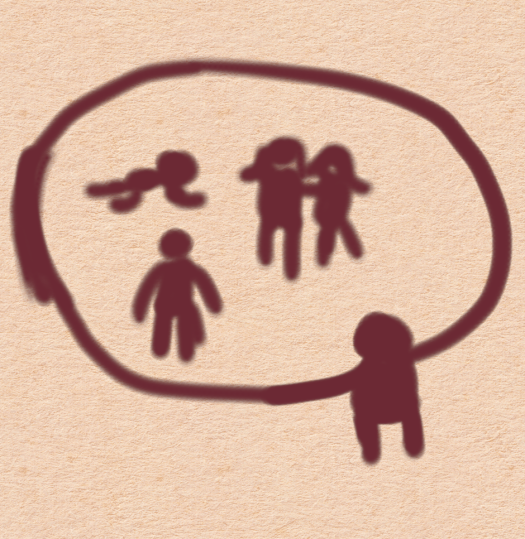 All art, from the paintings on the walls of cave dwellers to art created today, is autobiographical because it comes from the secret place in the soul where imagination resides. – Gloria Vanderbilt

We watch a film for an hour and a half and then walk away, often never to watch it again. But we’re missing out on something. It seems that the films of today are a way to explore the history and the future of humanity, but we are going to have to watch them more than once to get the messages in there.

Yuval Noah Harari talks about this in his book 21 lessons for the 21st century. Take the film Inside Out for example. On the surface it’s a story about feelings and how we need all of them to live a full life. But Harari also points out that most people missed the unsettling message at the core of the movie – that we are effectively giant robots that carry out the orders of the emotional signals surging within us.

Recently we saw The Croods and again on the surface it’s a story about a family trying to survive, what they mean to each other and a father trying to stay relevant in a changing world, sticking to what he was taught while slowly coming to terms with the fact that what he knows is not enough for what is happening now.

But you need to watch out for the detail in the film as well. There’s a scene where the father, Grug, scoops up some mud and paints a picture. I’d never really thought about how that was done – I supposed I imagined they used a stick or fashioned a brush of some kind. Ben Watson, in his paper Oodles of doodles? Doodling behaviour and its implications for understanding paleoarts talks about “finger flutings”, art made with fingers and pigment, much like children might do today as finger painting. Grug does just that, using his hands, his fingers, to make images that tell you quickly, instantly, what his family means to him and how he thinks about them. If you look at the picture above you should be able to get it.

When it comes to art from several tens of thousands of years ago we have what has survived but it doesn’t tell us what was made and why it was made. We can assume people made art to pass the time, because they were bored, because it felt good to make marks of some kind. Perhaps they were messages to each other – we’re on the same side. Perhaps they were teaching materials – this is how you hunt a mammoth. But what’s clear is that the urge to make something tangible is an inbuilt part of being human. We are driven to create, and in doing so, think.