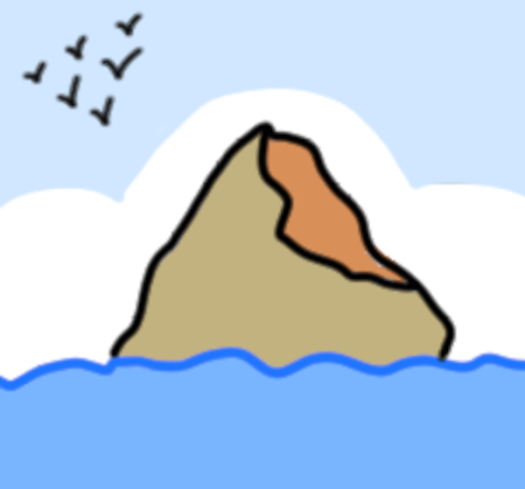 The return of the Taliban in Afghanistan in a matter of days following the withdrawal of American and Allied forces has led to interesting headlines. Some commentators, mostly right wing, suggest that the reason the Taliban prevailed is because they believed in something – values that sound conservative mostly, a religious conviction, absolute morality and so on. The tenor of the articles seems to suggest that if only the West was more like the Taliban it would have won the war in Afghanistan.

I’m not sure it’s worth linking to these articles because the point they’re making is not important. It’s the kind of point they’re making that we need to notice. It’s a simplistic narrative that you have no hope of changing – any evidence to the contrary will get them to dig their heels in.

The important point is this. It’s natural to feel threatened by others, to band together in your tribe and create a safe space for yourself. If possible it’s better to dominate others, to control more, to have more – because that shows you’re better. We know this is natural because we see it happening when we watch any nature show – tribes and territory are what matter. The creature with the most is the best – the apex predator.

Conservative viewpoints simply harness that natural urge – genetically etched into our animal brains. That’s the way we would be if we had been born a few million years ago. It’s the way we’re made.

An evolutionary way of thinking is one that is able to recognise that we share a planet with others, people with different beliefs and ideas and aspirations – and that’s ok. We can work out a way to live together. Terry Pratchett puts this well in his many books – as fantastic races of all kinds live and work alongside each other – doing business together. You get on with your work and don’t cause trouble – that’s all others ask for.

This kind of thinking is hard to do. Getting along with people who are not like you takes effort. You have to first overcome your innate suspicion of the strange and new. Then you have to fight against the resentment that comes from thinking that the new people are taking what should be yours. Then you have to learn to trust and work with and deal with others. All this takes time, generations in some cases. Democracy is not just about having a vote. Democracies exist because of the institutions that have been created over hundreds of years. Democratic countries now don’t know how lucky they are to have those institutions in place – they should watch and learn from how newer democracies struggle to maintain themselves.

Taking the liberal approach and getting on with everyone is the human way to act – and that’s why it’s difficult. We fall back on our animal instincts with ease. We have to remind ourselves to behave like good human beings.

What does this have to do with the war? The fact is that the United States can win any war in any location in the world. What they can’t do, what no army can do, is win the peace in a country without creating the conditions for liberal thinking – teaching people that’s it’s better to get along and do business together than to keep fighting.

And if you live somewhere where you can just get on and do that – you shouldn’t take it for granted. It’s a gift worth having.

2 Replies to “The Confusing Art Of Just Getting Along”