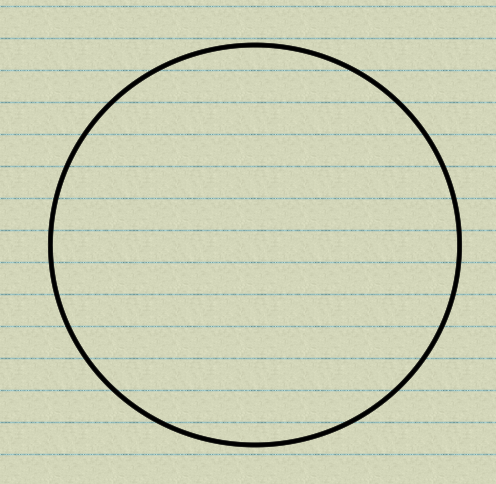 People in markets find a way of getting down to the essentials of I have, you want; you have, I want. Audre Lorde, Sister Outsider: Essays and Speeches

In the last post we looked at how you could create a narrative, a story that explains who you are and what you do.

So far in this book project we’ve looked at where you are right now, because the situation you are in and the constraints you have dictate what you might be able to do, and looked at what you’ve done in the past, because that’s where you’ll find proof to persuade others to believe in you.

Now, you need to find those other people and the next few posts will explore this idea and how it works in these rather interesting times.

How to get your mind set up right

If you’re anything like me, sales and marketing is something that you’re a little afraid of – it’s got to do with putting yourself out there and talking about yourself and learning how to pressure people into buying things they don’t need.

Well, not if you look at it from the point of view of a consumer.

Let’s think of the kind of states a consumer can be in, parallelling the famous unknown-unknowns matrix approach.

Think of a two-by-two matrix, labelled “want” and “don’t want” on one axis and labelled “know” and don’t know” on the other.

The best people to be aware of, ironically, are the ones who know they don’t want what you have to offer.

If you know who those people are then you can ignore them, in terms of what you spend on marketing and in the time you spend on paying attention to them.

The most dangerous category is the one that contains people who don’t know they don’t want what you have to offer.

They will take up your time with enquiries and free consultancy before discovering that you’re not a fit.

These are the people to focus on, the ones you can help

The first thing to do then, to get your mind set up right, is to get clear on who is inside and who is outside that circle – and then work on the approaches that are going to work for you.

Singing on the street versus asking a question

It’s tempting to think of marketing as a predatory activity, dominated with the language of “targets” and “hooks”.

When you use that language then it becomes a mechanical hunting exercise, where you go after creatures of less intelligence armed with the best hunting machinery you can buy.

But, what would your approach be if you treated others as human?

Broadly, there are two main approaches.

You can make yourself visible and discoverable, like positioning yourself on a street and singing.

Or you can try and get their attention, like a person with a clipboard, interrupting them and asking if they’re willing to talk to you.

The terms I’m going to use for these two approaches are “attraction” and “outreach”.

And the people who you’d like to interact with form an audience – that ranges from a small, niche one to a large, diverse one.

The thing you need to figure out is what strategy will work for you in the situation you are in.

The one that most people who are getting started will probably settle on is a balance between attraction marketing and outreach marketing for a niche audience.

They key to understanding the people who live inside the circle – the ones who will want the thing you have to offer – is to do your research.

We live in a time where people are more visible than ever and more open about what they like and dislike than they have ever been in the past.

That makes it hard to stand out from the crowd if you want to get attention for yourself.

But, at the same time, the goal of the algorithms that power the social engines of today is to match users with relevant content based on the preferences they display on their platforms.

And of course, since more than one person can create relevant content, they have a way to jump the queue based on your ability to pay.

But that’s something to think about later – the first thing is to work out what is already working in your space.

The best test of workability is whether people are paying for something or not – with their money or with their time.

If you are working in a field where sales results are easy to get then that’s your starting point.

Books are a good example – what kinds of books are people buying in the genres or categories you’re interested in?

What kinds of videos are getting the most attention on YouTube?

What topics are people talking about and engaging with on social media?

Take notes, collect your research, start by just mining the world around you for information.

That sounds like a big task – surely you have to spend a lot of time or perhaps you should pay someone else to do the research for you, or buy a report?

Unfortunately, there isn’t an easy out here.

You have to take the time to understand the people who live inside your circle – and that means putting in the time to do your research.

What you need to do is a participative ethnographic study – look at the group from the outside as an observer and also look at it from the inside as a participant.

You have to build empathy and understanding with a group of people who may not know each other but are connected by a web of interests.

How can you do that?

Perhaps that’s something we should work through in the next post by looking at how anthropologists work in a digital age.

One Reply to “How To Figure Out Who You Can Help”