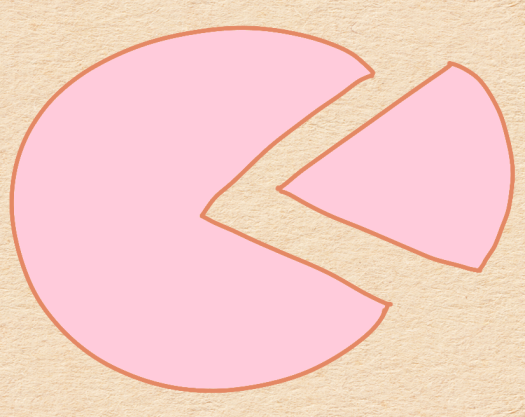 If you like a person you say ‘let’s go into business together.’ Man is a social animal after all, but such partnerships are fraught with danger. – Brian Tracy

Sooner or later there will come a time when you think of going into business with someone else.

What are the things you should think about before doing that?

There are two opposing viewpoints that are useful to consider at the start.

In one case you and a few others pool your capital and resources and start a business.

You’re all invested from the start – but how much of the business you get depends on the capital you put in.

In the simplest case the capital is the money you put in.

You are the owners – and that is that.

Everything that doesn’t depend on counting money gets complicated quickly.

At the other extreme if you’re a startup that wants to hire the best people out there but has no cash but promises growth you create an incentive plan.

One that is tax efficient and gives people a way to buy shares in the company – that is linked to how long they stay with you or how long you keep them.

And, predictably, there is an industry that has sprung up to advise you on the best way to do this.

He argues that the reason most companies use them is because of how they are treated by the tax collector – you don’t need to count them as an expense.

But if stock options aren’t a form of compensation, then what are they?

And if compensation is not an expense, then what is it?

And no one would argue that Buffett has built a sound business while holding that point of view.

The point of any form of compensation is that it is payment for a job well done.

If you want to be an owner in a business then start one, put your money into one or buy stocks in one.

But on the other hand you have companies like facebook and google that have made their employees rich and grown immensely large through the strategic use of such options.

Well, perhaps some maths will help.

Most startups will fail.

If you have a 10% chance of picking a startup that ends up with a very large valuation what do the numbers say?

Let’s say you get 10% of a company that is worth $1 million if it succeeds but nothing the other 90% of the time.

Or the same as a salary with a side helping of worry and anticipation?

I think you’ll find when you look at it that the market will determine true value.

What you end up with is roughly the same as what you would get if you were paid for the job on average.

Yes there will be outliers but most of the time you’ll be in the middle of the pack.

The way to get a ten-bagger – to increase your return is to own your own business or buy into one that’s growing.

Which is why there is a story about a cranky old chap who never gave options – instead he gave his employees bonuses and told them they should by stock with their own money.

None of this probably helps you decide what to do because, quite frankly, there is no right answer.

Going into business with someone is like getting married.

And there’s an investment involved in getting married – you have to buy a ring – and the suggestion is that you should spend three months salary – a meaningful amount.

Perhaps that’s the test of a business relationship.

Are you willing to put in three months of salary into the business at a minimum?

If not, Then you shouldn’t even get started.

This is not something you can do part time.

When you enter into a partnership with someone else that is a commitment – not something that you can simply do on the side.

The business partnership that works the best is one where all parties bring money and commitment to the cause.

Everything else is a compromise.

And anything that involves compromise shouldn’t be started at all.