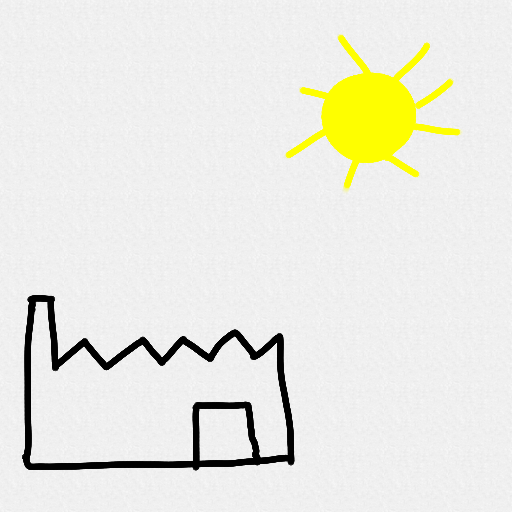 Most people are aware of the potential for electricity generation from renewable sources such as wind and solar and how they can be integrated into buildings.

It seems natural to collect renewable energy, convert it into electricity, perhaps store that energy in batteries and then use the energy to do useful work.

But there are other areas to consider as well.

Most of our energy requirements, however, are in the form of heat, making up two-thirds to three-quarters of industrial energy demand.

Using renewable heat directly, for example by installing advanced thermal solar systems, could provide up to half the heat demand in the industrial sector.

Countries with high sun hours such as India, Mexico and parts of the Middle East are seen as key growth markets.

India, for example, has some of the world’s largest solar kitchens for community cooking, designed to feed tens of thousands of people at religious centres every day.

A significant proportion of this could be displaced using renewable energy sources but there are problems.

Three quarters of the total heat demand is concentrated in a small number of energy intensive plants – around 30 -60,000 with existing industrial processes, temperature requirements and application areas. They would need to develop new expertise and compatible processes.

Costs for installing systems can be high up-front, even if the total lifecycle costs of operating are lower.

Despite this, there are an increasing number of installations worldwide and the Solar Heat for Industrial Processes (SHIP) database is a useful resource to get an idea of what is going on.

While such systems are unlikely to completely replace existing systems for creating heat in the near future, they will form an important component of hybrid systems that use renewable sources of energy primarily and call on fossil fuel based energy as a last resort.