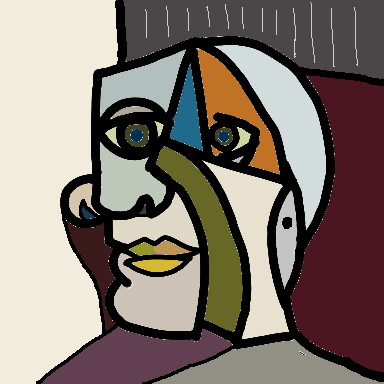 If you know exactly what you are going to do, what’s the good in doing it? – Pablo Picasso

Picasso was one of the most prolific artists of the twentieth century, creating over 50,000 works of art from paintings to sculptures.

His style is instantly recognizable, especially the pieces that defy convention, with surreal images and bold colours.

What does it take to be Picasso, or write like Hemmingway or be Woody Allen?

Do you need have something special – to be able recognize that idea or creative thought that will change the world, or at least the way the world sees you?

Or do you just need to work on something every day?

That is what Mason Currey examines in his book Daily Rituals, which pulls together routines of 161 creative geniuses from household names like Picasso to less well known but prolific performance artists like Twyla Tharp.

Obviously, as Currey writes, there is no ONE way to work, but each genius has THEIR way.

There are, however, things they have in common.

The most important thing seems to be to show up each day. Charles Darwin, for example, had a routine that started at 8 in the morning with a work session and then followed the same pattern of work and rest for 40 years, more or less.

They didn’t work all the time though. Consistency was important, but three to four hours of creative effort at most a day seemed the norm.

Some had to work in cracks of time during the pressures of normal living. Toni Morrison rose every day at 5am so she could write before her 9-5 job while raising two sons as a single parent.

A balanced schedule was important. Many protected their time to create, but also spent time doing a variety of things, including spending time with friends and family.

It is easy to assume that older artists had more time to structure their days without the distractions of a modern, technological society.

But people haven’t changed all that much. In 1912, Kafka complained of the obstacles in his way that he had to contend with to get on with his work.

As Siobhan Phillips astutely observes in her review of the book, “good ideas or great art are the unpredictable outcomes of a predictable regimen.”

Ultimately, it seems that few people know they are geniuses while they are doing their work.

They spend their time in something that absorbs them and work hard on things that are new and challenging to them.

Eventually, they may be recognized for their genius. Or not, as the case may be.

They would still have spent their time well.