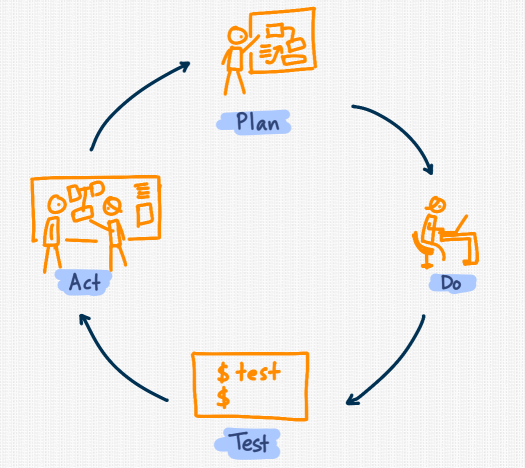 Now I see that going out into the testing ground of men it is the tongue and not the deed that wins the day. – Sophocles

Maybe it’s just the way the news media permeates everything we do but it’s hard to ignore the noise around climate change.

Not that you should – but it’s really quite clear that people are worried about it and want someone to do something at some time.

Preferably sooner rather than later.

And all along the way there is noise – noise from prophets of doom and noise from purveyors of snake oil or the latest best thing – it’s hard to tell.

What’s going to save us?

Is is the technology?

Is it abstinence – stopping consumption?

Is it ending capitalism as we know it?

This is something one might call a “wicked” problem, characterised by feedback loops that are impossible to predict.

For example, you would probably argue that solar panels and batteries are a good thing.

But, in a few decades when we send the remains of shattered glass and silicon to recycling plants and moan about the poisoning of land by dumped and leaking batteries will we still feel the same way?

All these are questions for other people.

If you really want to make change we need to focus on the data – how to use data better to understand what our impact is and what we can do about it.

I wonder if we are all getting too exercised about creating participative and inclusive ways to make a difference – focusing on dashboards and reports rather than actually doing stuff.

If you create a factory these days you want as much as possible to be done automatically.

People are there to look after the machines, to make sure they keep working.

They’re not there to do stuff by hand themselves – hammer steel in a mill or blow glass in a bottle factory.

People are good at thinking up new ideas and creating new ways to do things.

They to the first two steps in Deming’s PDSA cycle – plan and do rather well.

Then we come to Study – which really is about learning from what is going on.

Or you have the modern form of Check – which sounds a little like inspection.

I’m not sure we’re getting it right at these steps – especially the check part.

I wonder if an alternative from the world of software development might help.

In software, people are getting used to the idea of running tests – and good tests, when they run correctly, say nothing.

If you are familiar with the Unix command environment you’ll know of a program called “test” that simply returns an exit status.

Either things are ok or they are not.

What does this have to do with climate change?

We need to figure out how to act when it’s necessary – how to act on the things that need our attention.

We don’t need to spend a whole lot of time flailing around trying to do lots of things.

Instead, we need to get the data flows right – figure out what needs to happen, put tests in place to check if we’re on track and act when we’re not.

In other words we need to stop thinking in terms of interactive ways to fix stuff and instead focus on test driven ways to manage the right things.

We’re at a point where it looks like people really want to make things happen – they really want change.

Change happens in the ditches, in the mud, and for this particular change – the ditches and mud contain the data we need to really understand what we use, how much we need to reduce and how we’re doing along the way.

The worrying thing is that not many people know how to do that.

And that needs to change.