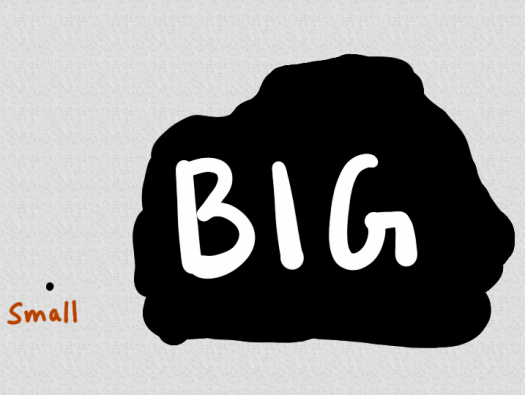 Things have come a long way…

Twenty years ago, on a machine that I can’t remember, I started up a CD of Red Hat and went through the installation process.

That was Slackware, on 3.5 inch disks, but it was the first distro that I can remember using properly.

I’ve often wondered why I was drawn to GNU/Linux, why Windows seemed quite so undesirable, even all that time ago.

Why choose something so small and fragile instead of a dominant operating system?

I think it might have been because of my dog.

Years before that install, I went out and chose a puppy. A Pointer – black and white, with floppy ears, a wobbly walk. It was the one that came over and said hello so, of course, I had to have it.

It was an age when computers were coming into our lives. And my dad suggested we name the puppy Unix. So, Unix he became. And I wonder sometimes whether the draw that GNU/Linux, a Unix like system, has for me is because of that connection.

But there is more than that.

When you come from a country that has a history when it was colonised by those with superior technology you learn that you need to have your own if you are not going to be controlled once again.

So, self reliance is important. It’s good to be reluctant to give up freedom, even when it seems convenient.

The last twenty years, for me, longer for others that started before I was born, have seen people working on a strange concept. The idea that programs and computers should work to serve society, not to control them.

The common connection these people have, is their desire for freedom. The desire to be able to use their machines without being controlled by someone else.

A few centuries ago, many monasteries were among the richest organisations around. How did that happen, when the monks were committed to a life of prayer and meditation? It was because of the power of volunteering. The power when people come together, to work for a goal bigger than themselves.

So, it’s strange and reassuring, to see that power is still capable of taking on the strongest in society and winning.

Richard Stallman wrote as far back as 1996 that it was just fine to charge to distribute free software. You could charge nothing, a penny, a dollar or a billion dollars. He didn’t think you would get a billion, however.

Freedom looks to be winning.