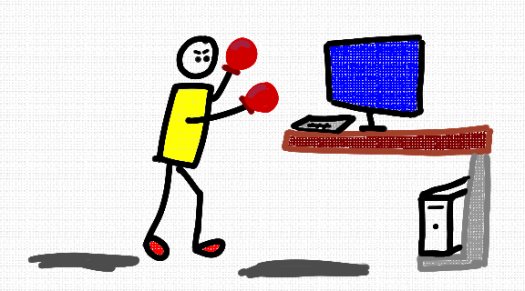 In an article that was first published in the Harvard Business Review in 2003, Nicholas Carr argued that cheaper and more available technology has meant that IT has become essential, but invisible.

In essence, it’s a commodity, like electricity. You notice when it goes off, but the rest of the time, it’s just part of the infrastructure of daily life and work.

The article received much criticism, especially from technology evangelists and vendors who argued that IT provides competitive advantage and strategic value to businesses that adopt it early and use it effectively.

This is probably wrong.

There is a cost to adopting new things, and the cost savings are usually passed through to consumers in the form of lower prices.

Quite often, it seems that businesses need to invest in systems not to increase margins, but in order to retain customers and provide more cost-effective services.

That’s partly because if there is an effective way to reduce costs in an operation, the vendors will supply that to all the companies that could benefit – reducing costs overall, but providing no comparative or competitive advantage.

You would think that if you created something unique – a system that no one else had, then that would allow you to lock in value and charge a premium – a bit like having a patent.

That is what many large companies do – they collect patents in order to protect their competitive position. The intellectual property system now seems broken – it’s less about creating new things and more about a system that allows entrenched interests to retain power.

The problem with this approach is that IT is ubiquitous and what you have needs to play nicely with everything else.

There isn’t much point having one type of electricity for you and another for me – we need to have interoperable standards to make the system work.

Proprietary applications are hard to sell into organisations that don’t want to be locked into a particular way of doing things.

So – what does this mean for the future of IT?

The focus for most people should probably move from technology to information. If IT is like electricity, an information system is like the house you live in.

How you arrange your things, where you put different items and how you move through it will determine the quality of your day.

Businesses and their employees will increasingly find themselves living in a world filled with information. Most of it will be useless, much will be distracting and for a lot of the time we will be struggling with just making it work.

The challenge is how to focus on the information that matters and makes a difference and fight off the rest of the rubbish that simply clutters your day.