What we believe is significant is heavily conditioned by the media and what it chooses to focus on.

It gets harder to think independently when everyone is shown (roughly) the same collection of material from news sources as everyone else.

Search tools cause you to focus on what you know – because it is a little difficult to search for what you don’t know, or what you aren’t aware of yet.

One approach to deal with this is Edward De Bono’s random-word technique, described in Think! Before it’s too late.

Find a random word, for example by opening a book at random and pointing at a page with your eyes shut, and then see where that word takes you.

This may seem a little absurd at first. Its main benefit, however, is that it opens up a new line of thinking, something you may not have considered before.

The book closest to me is “The Weekenders: Adventures in Calcutta”. The word that came up, or number rather, is 46. Where will that take us?

Some interesting places it turns out.

Code 46 is a movie that came out in 2003, a futuristic romance story where the characters are genetically incompatible.

The 46 degree halo is a rare ice crystal halo that forms when sunlight enters ice crystals.

Expedition 46 to the International Space Station ran from December 11, 2015 and ended March 1, 2016 and is significant because Tim Peake was on board, the first British European Space Agency (ESA) astronaut to fly in space. The mission patch shows the Union flag prominently because of this. 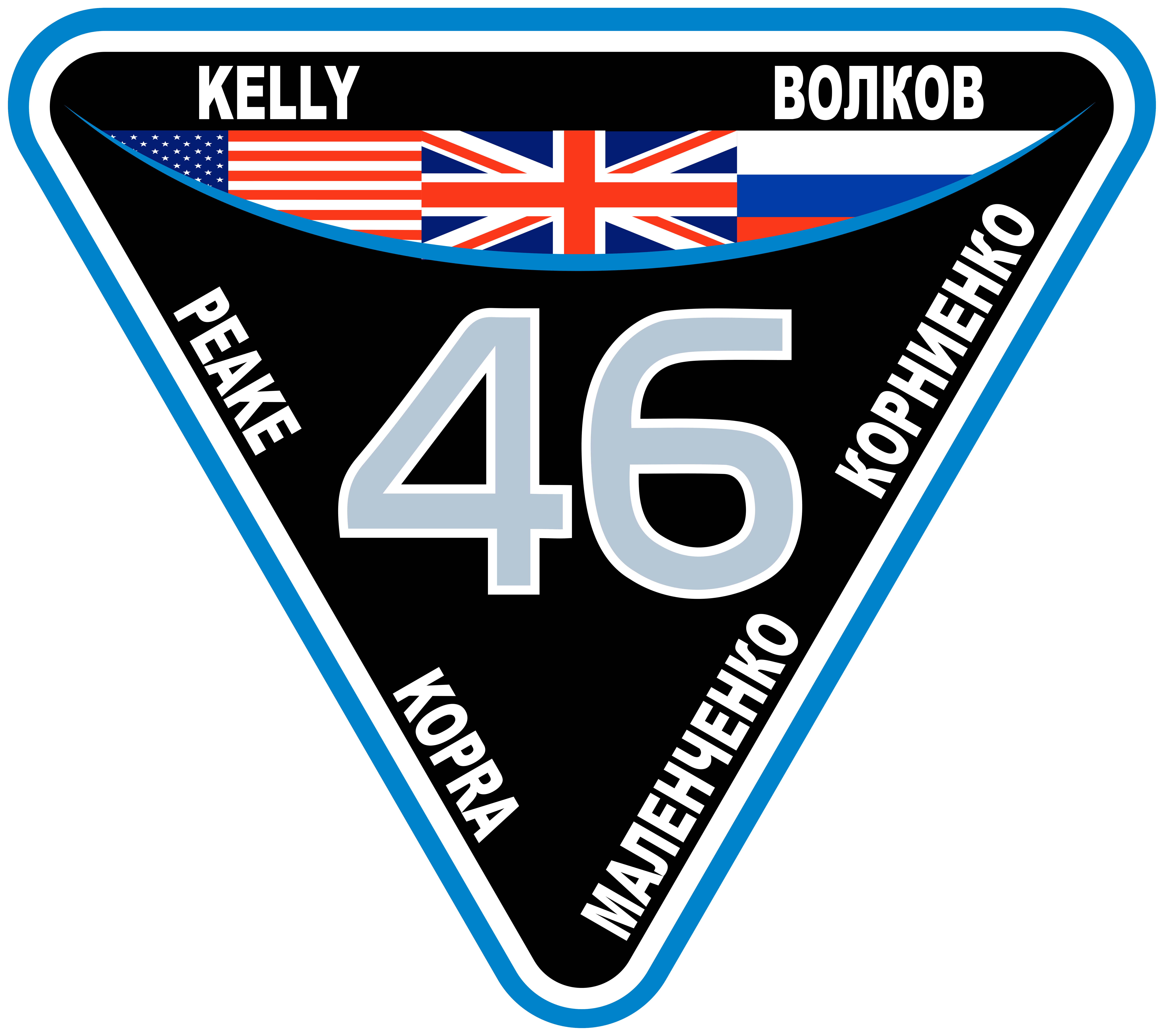 Directive 95/46/EC of the European Parliament talks about personal data and the movement of such data.

The Model 46AS food waste disposer is an entry level disposer for smaller households.

The only slightly sinister sounding Division 46 of the American Psychological Association looks at how to use psychology in media communications and technology. That’s not scary at all…

The KC-46A Pegasus is a widebody air to air refuelling tanker.

And finally, and rather delightfully, Organism 46-B is a 14-legged giant killer squid discovered in the Arctic that is now being weaponised by the Russian military.

One Reply to “The significance of 46”